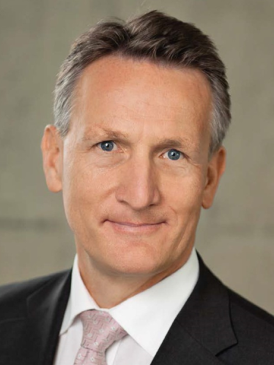 He was born in Münster/Germany in 1962. After having passed the school-leaving examination, he took up his law studies in Bonn. Following the Second State Examination, Jörg Mendel was first working as a scientific assistant for a Member of the Federal Parlament.

As of 1992, he worked in various areas within the Federal Ministry for Digital and Transport (BMDV), among others in the Division ‚Aviation‘ and in the Leading Staff. From 2002 to 2007, he was in charge of the Department ‚Aviation Security‘, which he had helped to set up. In 2008, he assumed the function of Permanent Representative of the Federal Republic of Germany on the Council of the International Civil Aviation Organization (ICAO) in Montreal/Canada and became Head of the local Ministry’s Branch Office. This function ended in April 2012 due to the fact that he became President of the LBA. Mr. Mendel holds a private pilots license.